On Monday 7 January, the RE Department organised a workshop for the GCSE RS Philosophy options group. This was delivered by the Campaign for Nuclear Disarmament Peace Education on the topic of Religion, Peace and Conflict.

The title of the workshop was "Truman on Trial". The workshop allowed students to explore key ethical issues around the use of nuclear weapons and linked it to the concept of a Just War Theory.

Students took on the roles of barristers, witnesses and jurors to decide whether or not he was justified in authorising the nuclear-bombing of Hiroshima and Nagasaki. They engaged with a range of primary and secondary historical sources in the preparation for the trial. 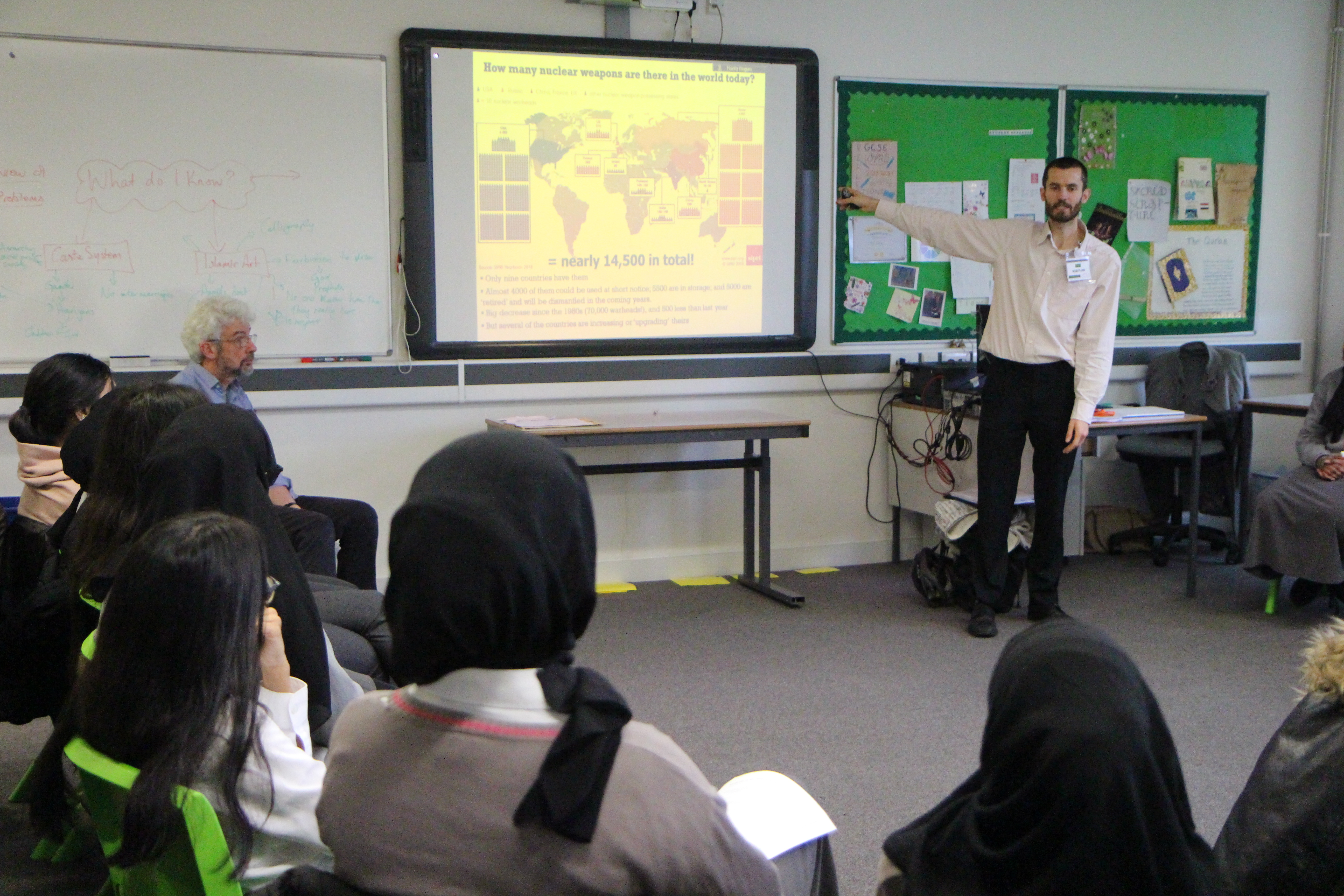