On Wednesday the 13th of November, as part of our drama GCSE course, we went to the Almeida Theatre to watch an adaptation of ‘Vassa’. The production give us an insight into the life of a malicious and conniving mother named Vassa who will stop at nothing to save her business. She says it’s for the sake of her children, but it is hard to know. Her husband is dying, her brother-in-law scheming, the son is spying and his wife is cheating. The dynasty is crumbling and Vassa is utterly ruthless. She will show no mercy. It was a great theatre experience and very controversial. If you haven't already seen it, they have £5 tickets for under 25s. 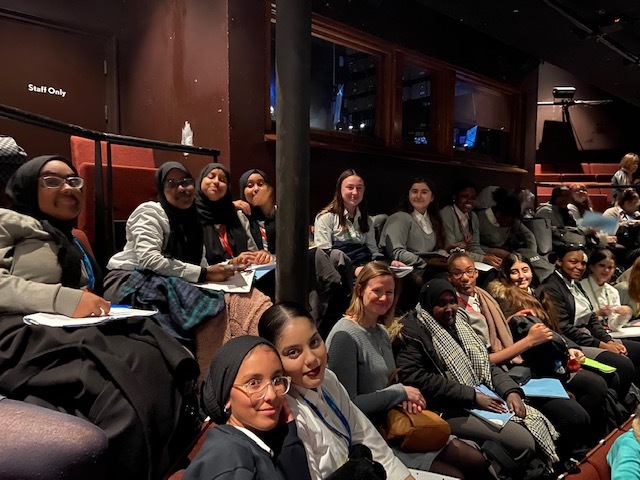