Michelle Obama, One Year On

This week last year was a time of great excitement at EGA. There were whispers. There were rumours. Something was clearly about to happen.

Students applied to take part in a conference on Belonging. “You had to write about something that you wanted to change, “ recalls student Aizea, “I wrote that I wanted a world that was more forgiving.”

Then on the day of the conference, as groups of excited students gathered in school, it was revealed that there was another big event taking place. Michelle Obama was paying her second visit to the school. She had chosen it as the setting for the book launch of her bestselling memoir,  Becoming.

“I remember the atmosphere in the school,” says Aizea, “”Michelle Obama seemed to want everyone to be comfortable and not feel out of place.  She wanted everyone to feel that they deserved to be there and that they could achieve.”

Another student, Aviva, recalls the day as “inspirational.”  She says, “Mrs Obama talked about her childhood, What she said about bullying really stuck with me.”

Executive headteacher and several alumni led a panel discussion in which Ms Obama shared her views about work, ambition, marriage, supporting other women and kindness. “We as women don’t have the luxury of tearing each other down. There’s no room for mean girls.”

After the book launch, the school moved onto the Belonging conference and took part in workshops on a range of topics including political action, social media, education and individualism versus collectivism.

Mr Scott, who organised the Belonging conference says, “The aim was to consider all the ways in which we - students and staff - can make EGA an even more diverse and welcoming community.” 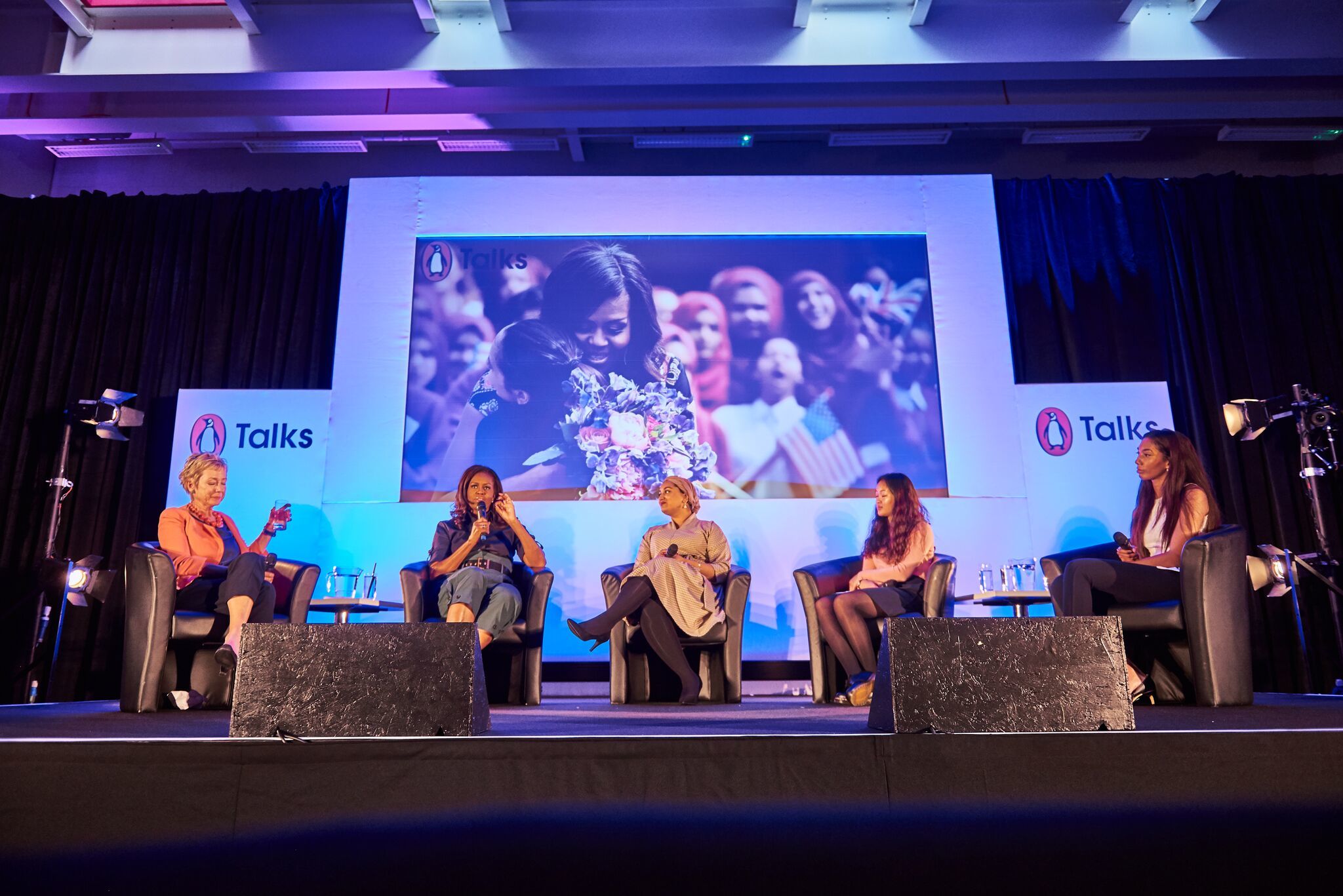 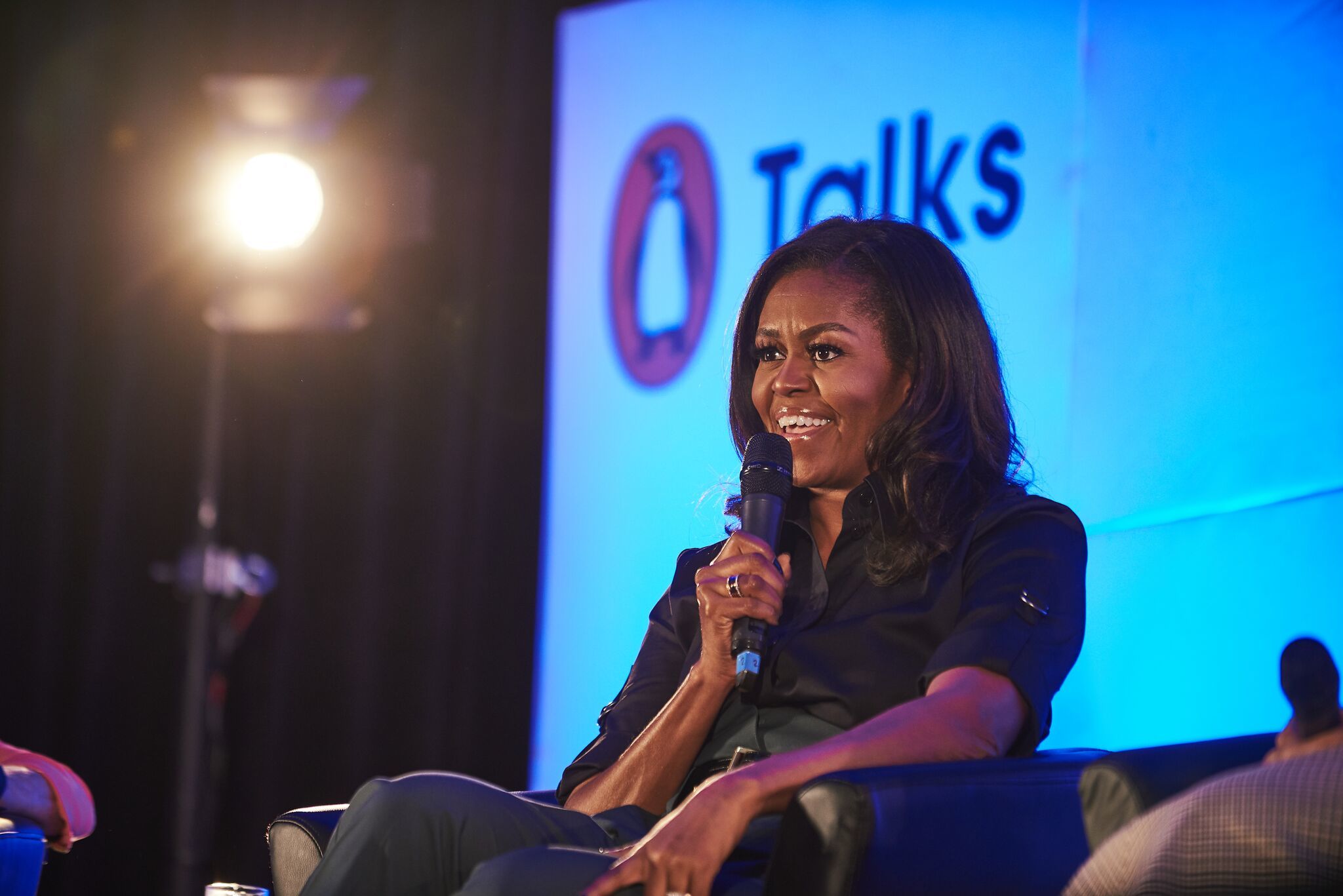