The Politics of Slavery

On Wednesday 6 November, the GCSE politics classes listened enthralled to an eye opening debate about slavery. It was given by historical researcher and library curator Jean Campbell.

“I thought that the workshop was very educational as racism is a topic that I feel is not discussed across the school very much. I found it shocking  that in Jean’s presentation she showed photographs of items that were used to shackle human beings displayed on tables where people watching were just drinking their tea and eating biscuits.

One thing I learned was that it was not William Wilberforce that abolished slavery - it was the fact that the government paid slave owners compensation that stopped the UK involvement in the slave trade. Also that the loan debt to do this was not repaid until 2015.” 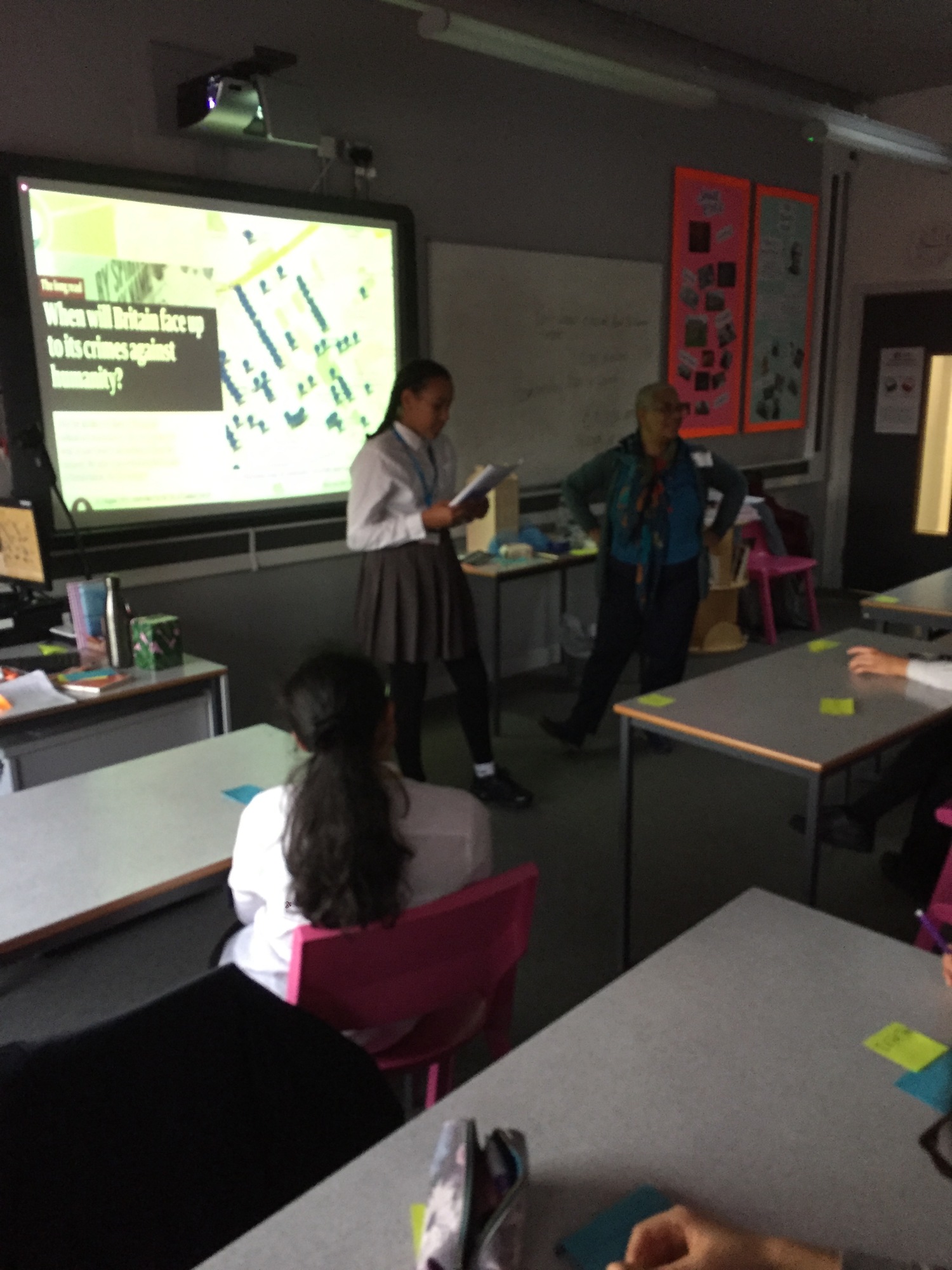