The PE department had the bright idea of raising money for Comic Relief by bringing together staff and students to enjoy a benchball competition during their lunch break. On Tuesday 12 March, staff were up against Years 7 & 8. At least 50 students took part in teams of 10 - 12, challenging 12 members of staff and there were another 75 or so spectating. Much fun was had by everyone and we managed to raise £63. On Wednesday 13 March, the staff team were yet again on top form challenging around 60 students in Years 9 & 10 and again in teams of 10 - 12. The students managed to win 1 game out of 6, so well done. It was also lovely to see other year groups supporting the event and contributing 50p for a good cause. For this game £66 was raised but I must mention Balkis Direnis in A4 AHU who kindly donated £10. On Thursday 14, Year 11 gave us a run for our money. We played 5 games and the score was 3 - 2 to the teachers and we raised £69. Again, there were a lot of supporters which was good to see.

The PE department would like to thank all staff and students who took part in the event either playing or spectating. The total money raised was £200. 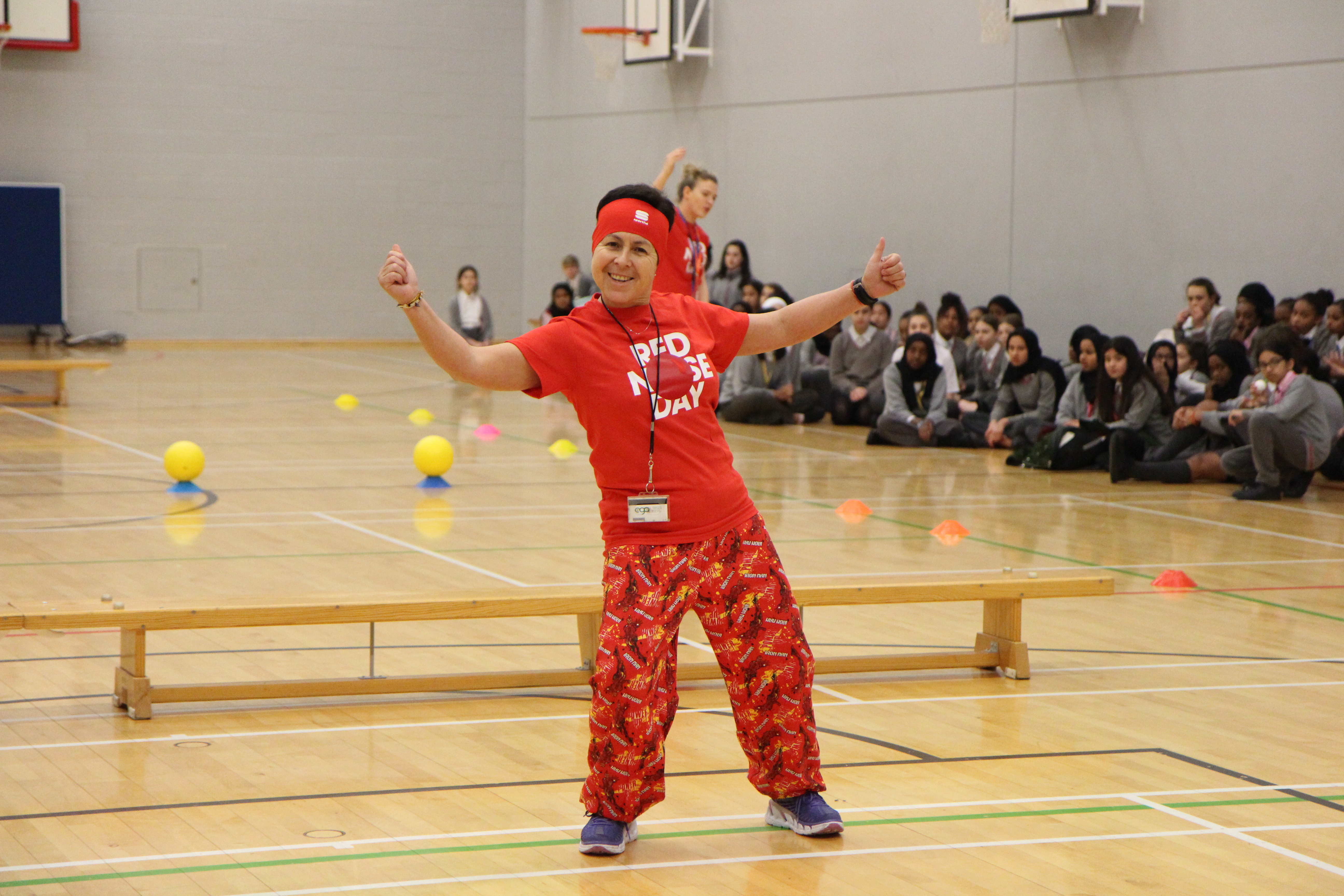 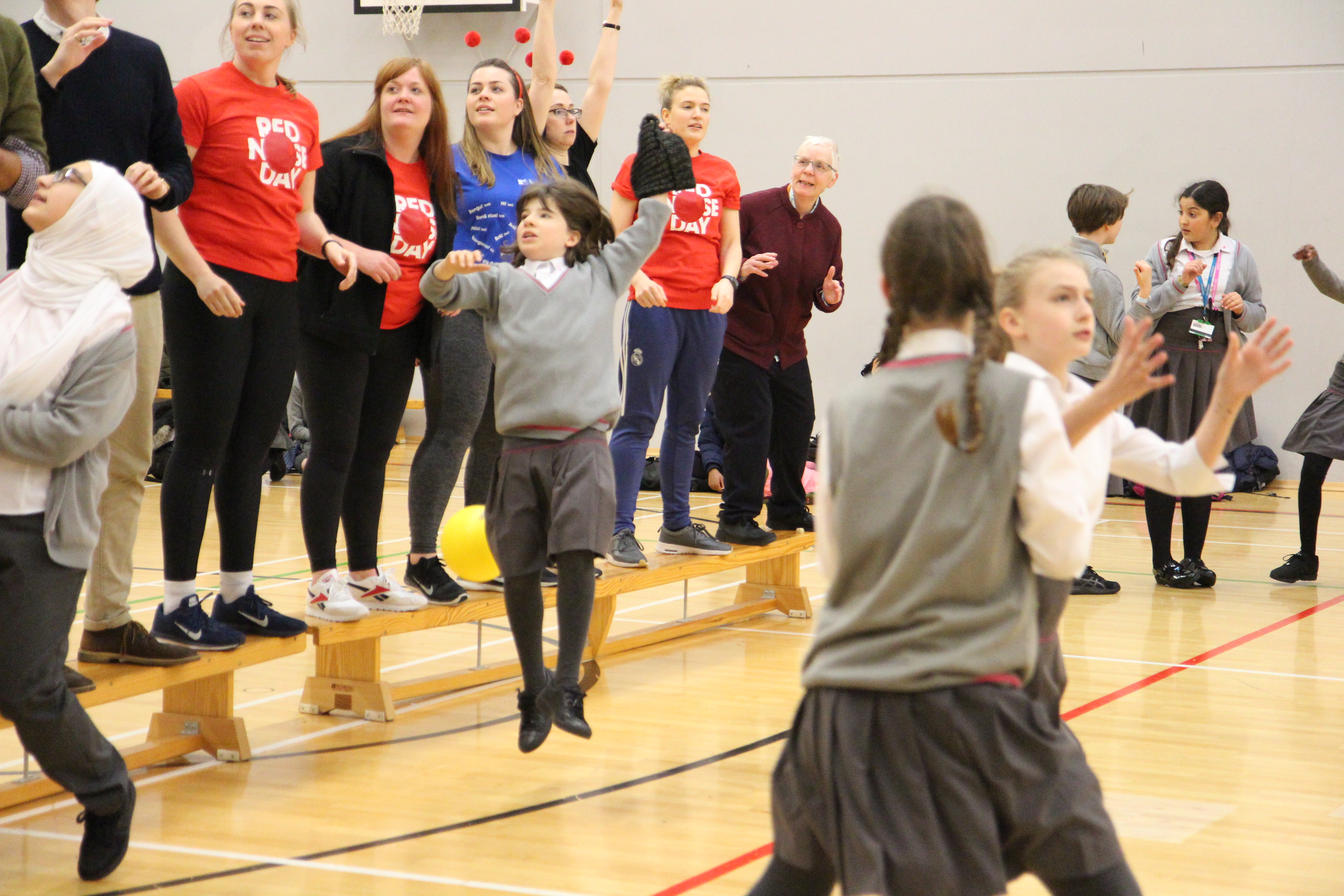 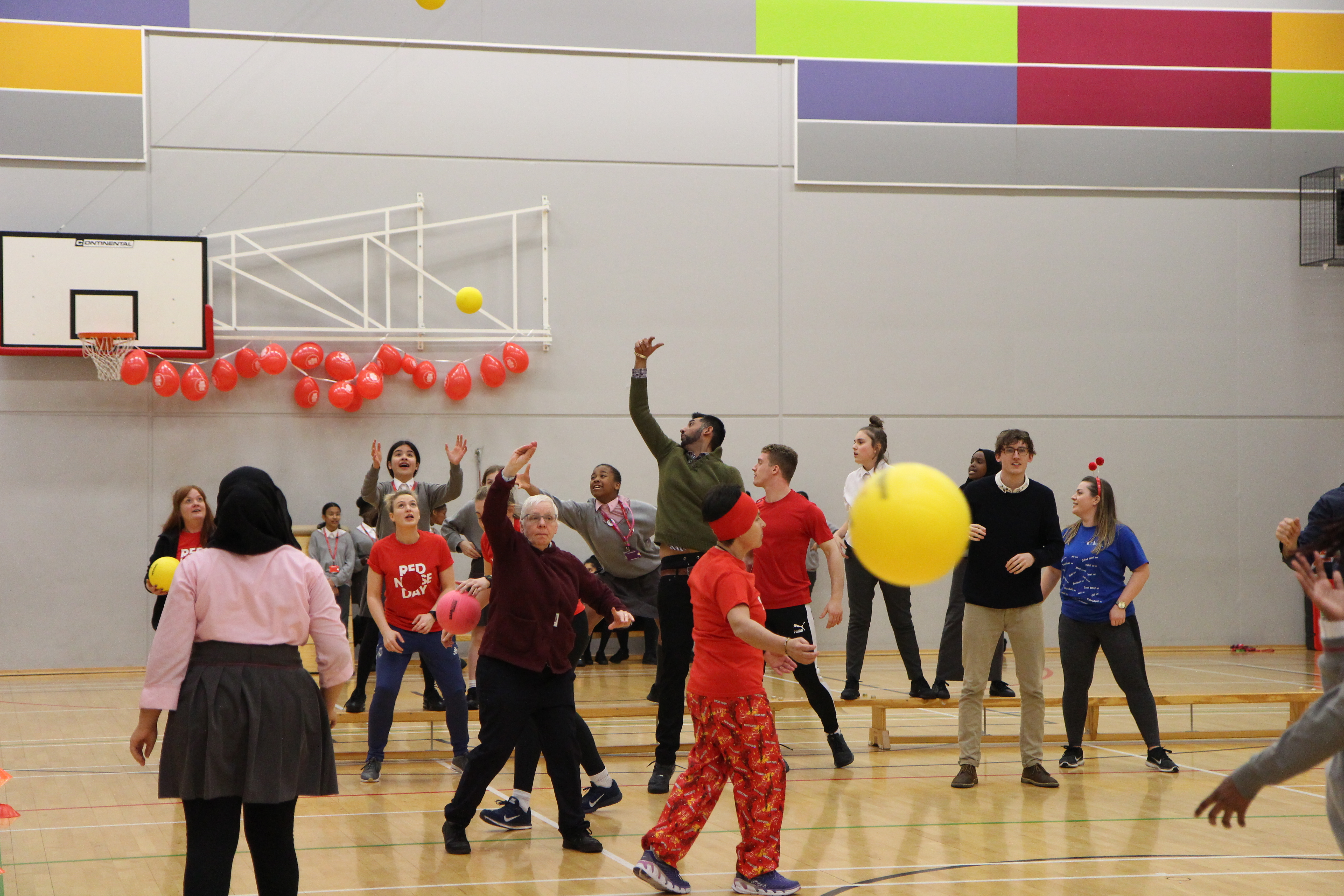 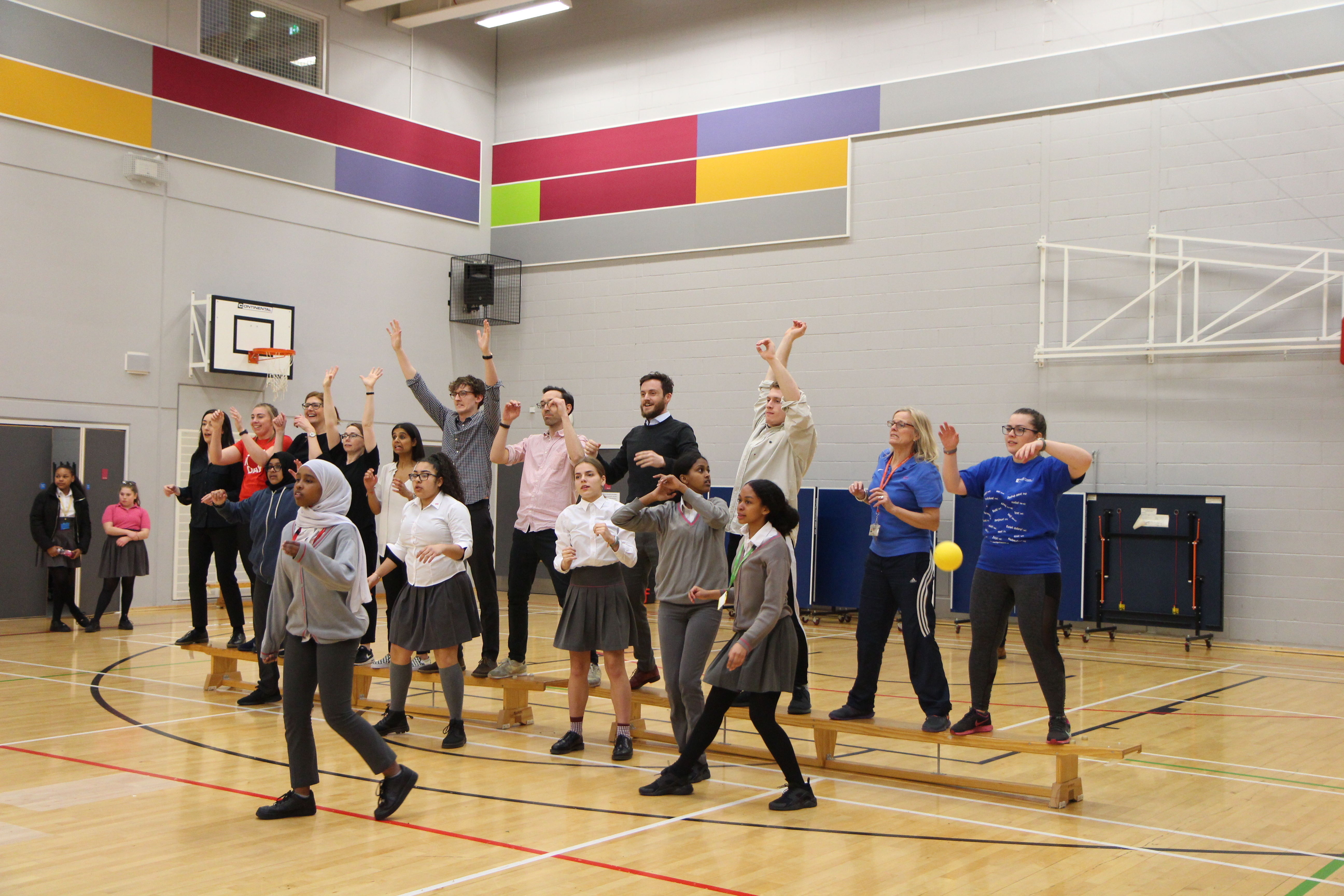 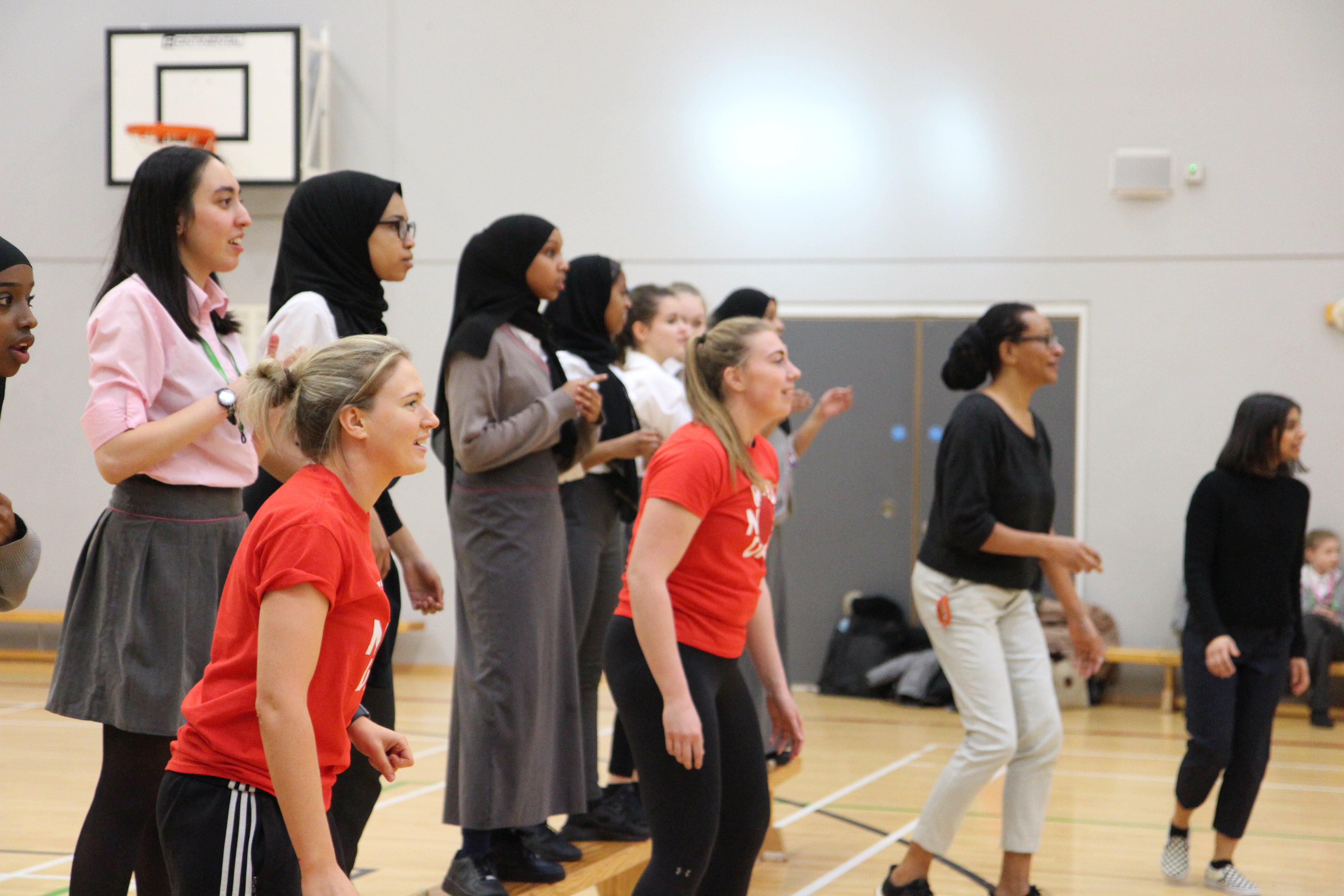